A Survey of College and High School Wrestling Coaches

Ever since the day I almost lost my shot at competing in the Arizona State High School Wrestling Championships due to a burdensome ringworm infection, I have been obsessed with avoiding skin infections. In the sport of wrestling, regular skin checks before matches and tournaments are required as part of high school competition regulations. These checks help ensure that wrestlers are not competing with an active skin disease than can be transmitted to their opponent. If a competitor tests positive for a skin ailment during their pre-competition screening, they are forbidden from competing until they heal.

Words like MRSA and Staph are not foreign to high school, college and professional athletes. These words have serious meanings and can result in life-long effects. But, for high school and college wrestlers, seemingly harmless ailments like Athlete’s Foot and Ringworm can be devastating.

In the end, I narrowly healed from my skin infection, passed the skin checks and went on to earn a medal at the state tournament. However, athletes from other high contact sports such as football, rugby and martial arts continue to suffer from these preventable injuries.

In addressing this issue, one factor that often gets overlooked by organizations is the role of athletic gear in harboring and transmitting microbes. Fabrics, especially for athletes in high contact sports, often assist in disease transmission[i]. Harmful bacteria can live and fester in fabrics even after they are laundered, moving from one athlete to another.

We wanted to understand what high school and college coaches thought about this, so we distributed a survey with several questions around infections, odor, and athletic apparel all as it relates to bacterial growth and transmission. The survey was filled out by 140 wrestling coaches, athletic trainers and athletic directors. What we found out was quite surprising:

2. Athletic gear deteriorates and needs to be replaced

3. Odor in the locker rooms of high school and college wrestling teams is an issue as well. 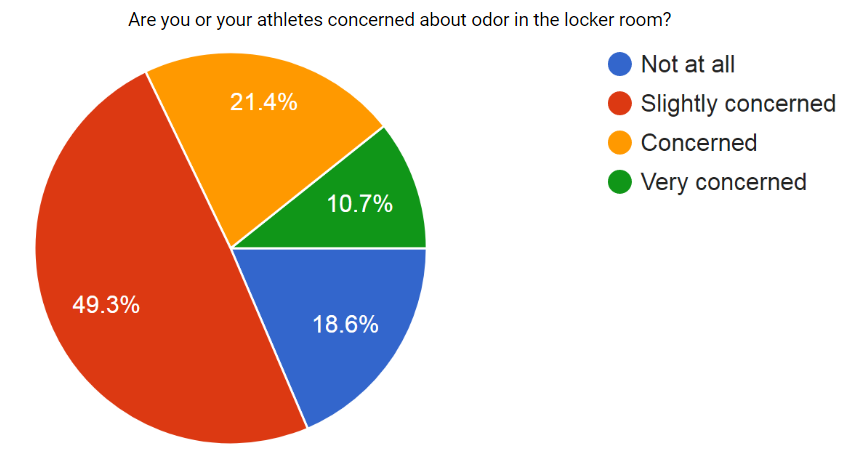 What the surveys have told us is that there are microbes festering in athletic fabrics and that this impacts athletes and sports organizations. Skin infections Infections are of course the most detrimental outcome, but even benign microorganisms that don’t harm the athletes themselves can cost the organization loads of money to replace their apparel since they accelerate the breakdown and deterioration of these expensive athletic fabrics.

About the author: Bill Morris, BS, is a founder at Applied Silver, Inc. Bill earned his degree in biochemistry at California Polytechnic State University, San Luis Obispo and began his work at Applied Silver in 2010 . Bill had an integral role in the development of Applied Silver’s unique technology and he now serves as the Director of Regulatory Affairs.. 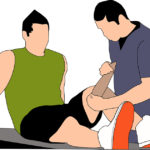 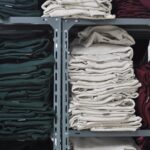 Being mindful of mildew this summer